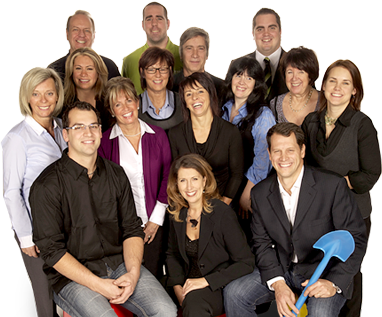 The management is committed to take the necessary steps to ensure excellent customer service through the expertise of a competent, happy and satisfied staff.

Our company is built on the following values :

Plastiques G.P.R.’s team is committed to develop, build and mold plastic parts efficiently through an injection molding process in order to meet our customer’s requirements with a personalized service to better meet our mutual profitability targets.

A few examples of our social implication :

In 1986, searching for new investment projects, Pierre Belleville, shareholder with his two (2) brothers (Guy and Robert) in a company that distributes propane gas, Bell-Gaz Ltd., founded Plastiques G.P.R. Inc.(Guy, Pierre et Robert). The idea came from Pierre, without any experience in the plastic industry, no customers, no plant, entrepreneur at heart and a taste for challenge.

In the spring of 1986, Pierre purchased three (3) injection molding machines and stored them while waiting to complete the construction of a 5 000 sq.ft. plant. In September of 1986, Pierre started the plant by hiring an experienced foreman in the domain of plastic injection molding. Pierre then told himself: "We now have a plant, we have machines and a key person to operate the plant, all we are missing are customers". A well-known company in the community offered G.P.R. its first contract.

In 1990, after four (4) years of existence, G.P.R. went from three (3) injection molding machines to six (6) and the plant went from 5 000 sq.ft. to 15 000 sq.ft. In this same year, Pierre became the sole owner. Dany, his daughter who had her degree in administration accompanies her father on this adventure while Gino, the son heads for a course in mold making and joins the team as soon as he finishes his studies.

In 1994, the plant has 30 000 sq. ft. and goes from six (6) machines to twelve (12). Strategically, we decided to purchase only new high tech machinery. In 2000, we had twenty (20) new machines ranging from 40 to 1 500 tons. During this same year, we participated in a social integration program and hired five (5) intellectually disabled people, in collaboration with La Myriade, and they are still working with us.

In 1994, Dany and Gino become shareholders.

In 1998, Pierre retires. His children take over, Dany and Gino repurchase.

In 2001, a major expansion of 50 000 sq. ft. and complete reorganization of the plant along with the purchase of several new machines.

In 2010, a 30 000 sq. ft. expansion is added on including the relocation of the administrative center.

In 2013, the acquisition of a line of proprietary products.

Plastiques G.P.R. Inc. has become one of the top companies in subcontracting of plastic injection molding in Quebec. 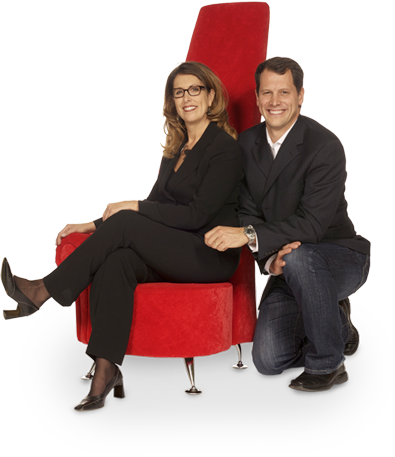